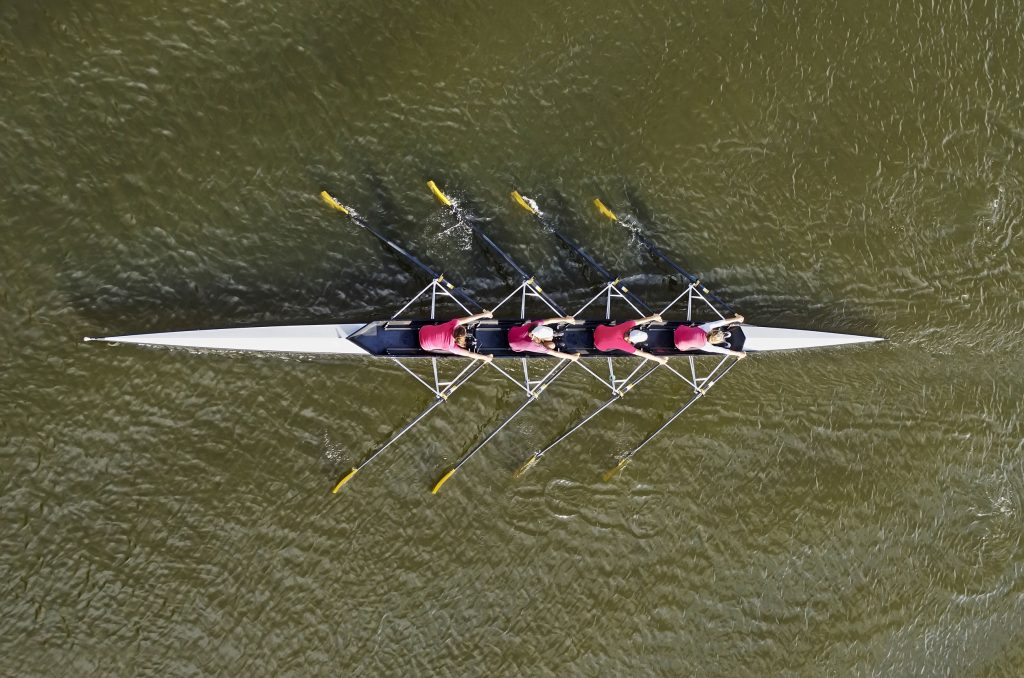 Danielle “Dani” Hansen was injured during childbirth. Erb’s Palsy is a paralysis of the arm due to nerve damage. In Dani’s case, nerve damage near her left shoulder paralyzed her left arm. Doctors offered little hope that she would ever use her left arm, which was shorter than her right arm.

From an early age, Dani was determined to be her best. Her parents never treated her like she had a disability. They encouraged her through her struggles to tie her shoes and button her pants and told her that everyone has an obstacle to overcome.

And overcome she has. Dani is 22 now and although she still struggles to raise her arm over her head, she rows for the University of Washington and realized a lifelong dream this year of making the Paralympic rowing team.

On Sunday, September 11, 2016, Dani Hansen and her teammates, Jaclyn Smith, Jenny Sichel, Dorian Webster, and Zachary Burns, competed for gold at the Paralympic games in Rio in the legs, trunk and arms four with coxswain. They had a shot at a gold medal, but some tough competition from Great Britain in the 1,000 meter race. After taking the lead in the first half, Great Britain edged them out by just over two seconds to snatch the gold. Dani and her team went home proudly with a silver medal.

Their coach Shelagh Donohoe said, “A silver medal is a great achievement. Of course we were going for the gold but we could just easily have gotten third. The Olympics bring out the best in everyone, so I am pleased that the crew is coming back with a silver medal. Not many people win an Olympic medal and our crew has one.”

This blog post was submitted by Kline & Specter, P.C., a preeminent law firm that represents injured victims in birth injury and other medical malpractice cases. Our lawyers have won millions of dollars in verdicts and settlements, often obtaining seven- and eight-figure settlements for our clients. Our attorneys litigate cases in Pennsylvania, Delaware, New Jersey, and across the nation.

Even though hundreds of thousands of people die each year from medical errors, it’s not listed as an official cause of death in the Centers for … END_OF_DOCUMENT_TOKEN_TO_BE_REPLACED

A trip to the hospital almost always makes us feel better. We can get immediate relief from a multitude of symptoms, get an accurate diagnosis, and … END_OF_DOCUMENT_TOKEN_TO_BE_REPLACED

Anesthesia It can be crushing to find out that an anesthesia error caused you grave harm or resulted in the death of a loved one. According to a … END_OF_DOCUMENT_TOKEN_TO_BE_REPLACED